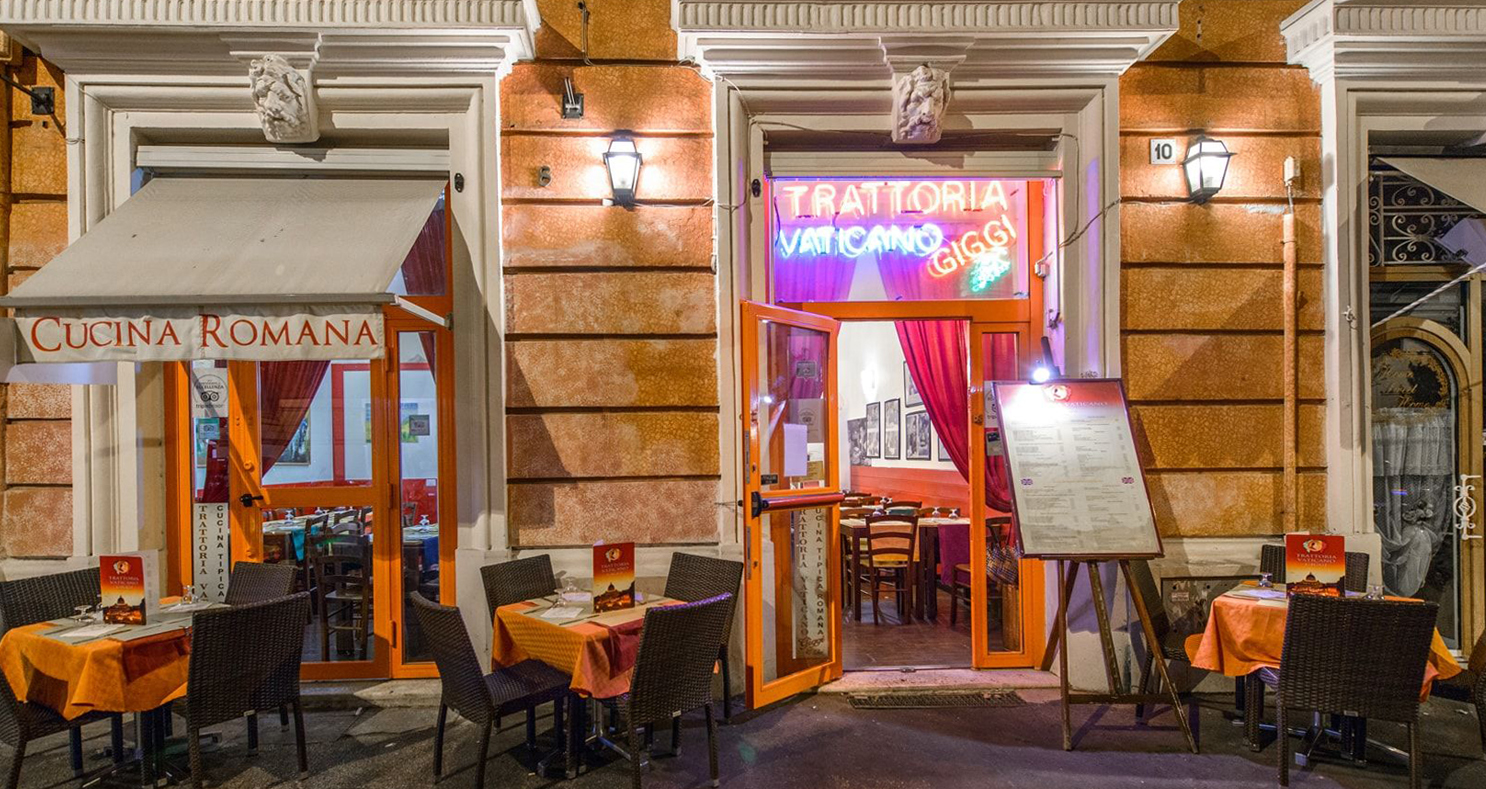 In Rome Giggi does ''an exaggeration'' Giggi is the restaurant just a few steps from the Vatican Museums directed by Luigi Tondinelli, chef and interpreter of Matricianus on Spqr film directed by Claudio Risi. ''Bucatini amatriciana characterize Rome - comments Tondinelli - and criticizing them means losing the contact with history and popular culture that just 'cause the capital is multi-ethnic, should be revalued.

Do it tourists from around the world, in Rome they order a dish so typical. It should still do that Luca Cordero di Montezemolo, who for a life he has been fixed customer, together with Edwige Fenech, at the restaurant The Matriciano, in Prati' '. It will not be 'a case, whether the traditional festival of' Spaghetti Amatriciana ', held in late August in Amatrice, had among testimonial Heinz Beck, chef of La Pergola, which states that' 'the Spaghetti Amatriciana is a quick and easy dish to prepare, made of fantastic ingredients. It 'important to pass it down to its original recipe and especially teach it to young people.

Groups of up to 70 people are accepted.